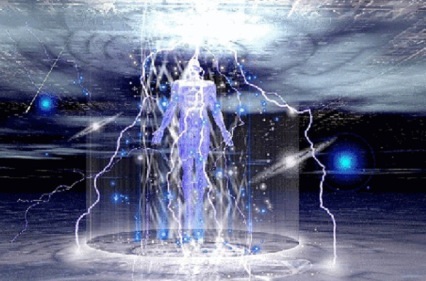 The first thing we’d have to establish when contemplating this idea as “levels of consciousness”, is what does “higher” mean? Higher, in this case means non-personal or in service of humanity (as a whole) and not for selfish reasons or personal gain of the individual. It’s referring to more of an expanded awareness that encompasses all of life, rather than one single or personal aspect of it. In order to understand this we can look at the meaning of “kingdoms”, which can be looked at as interwoven and interdependent levels of life that all function together forming a unified ecology created and operated by law in which one level arises spontaneously out of the preceding one, and is dependent on it, while also transcending it in terms of intelligence and complexity. One entire kingdom forms the foundation for the next one, and the next ones evolves into a more complex and sophisticated life forms that attract and employ higher forms of consciousness that grow and animate it, giving it greater mental capabilities. Together they form a hierarchical structure as an overall growth and development process where each level expands on the entirety of the preceding level through a growth and development process that evolves it to higher levels of intelligence.

This is easy to understand when we look at the mineral kingdom which provides the foundation and nutriments for the plant kingdom, which together provide the foundation and ecology necessary for the animal kingdom, out of which emerges the human kingdom, which provides the foundation for the divine kingdom of pure spiritual consciousness that perceives humanity as a whole rather than from the perspective of being “in it” and a part of it, and thinks and perceives in a much more expanded and non-personal manner. The purely spiritual world, that doesn’t have a physical existence within the material plane, is not a part of the hierarchy of the material world, but transcends it, and is not dependent on it, but is the “creator” of the entire lower material world, and is what actually gives it “life”. So the entire material world is dependent on the spiritual for its formation and activity. 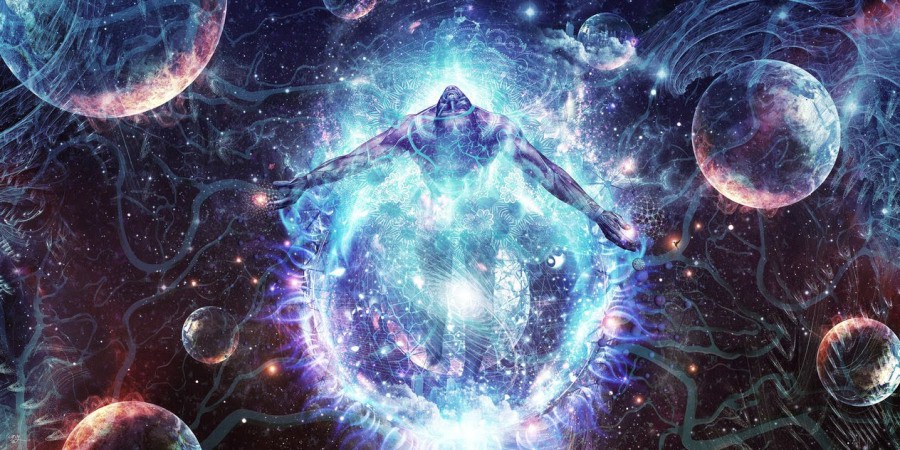 When we reside fully in the material world, that’s perceived only through material objects, we sense ourselves through out body as our individual personality and life circumstances, and we become identified with our bodily existence. We think this is who we are, and not only acquire material modes of consciousness, but we’re literally driven by a sense of gratification and desire for material possessions and social status, as a way of elevating ourselves and forming deep attachments to our material identity, which bonds us to the material plane. We can spend our whole life seeking pleasure as sensory gratification, and living out of personal agendas as primarily unconscious conditioning or material contamination.

Higher consciousness, as I’m referring to here, moves out of the “personalized” perspective and mind-set, and into a universal perspective that has no identity investment in material things. It doesn’t mistaken the physical body as being “who” it is, but knows fully that the body is a dead object that’s moved and made active (given life) by the soul spirit that employs it. The soul lives independent of the body, but the body is dependent on the spirit soul for life. The soul transcends the body, and simply steps out of the body, or releases attachment at the time death, causing the body to no longer be “held together” and operated by the soul, at which time it begins disintegrating. It’s no longer alive. The soul spirit, which was the conscious energy of the body remains “alive” and intact on a higher, parallel plane, where it then migrates to whatever dimension it identifies or resonates with.

In order to acquire or become more conscious, or achieve a higher level of consciousness, one has to start by first desiring it enough to do the work it takes to achieve it. This comes through self-awareness and realization of your own tendencies and attachments to material ideas and objects. It comes by becoming aware of unconscious conditioning that produces automatic reactive behavior, and gaining control over your senses and emotional states, all of which are acting to “control you” and render your spirit servant to them. By learning to recognize any compulsive urges that are sensory in nature and the need to control through an attachment to outcomes or specific results, we can begin to realize how we’re being controlled by various forms of material contamination or the will of others.

Reactive behavior renders us unconscious where we repeat habitual patterns based on our conditioning and personal agendas. The need to control and get other people to do what we “want” them to do, comes from an attachment of some form, usually designed to meet a perceived need of some sort, and not only works against law by trying to control other peoples will with no concern for them, but is the engagement of karma which simply repeats unconscious tendencies with no real awareness of what you’re doing. Wanting and outwardly attempting to manipulate and coerce others and situations to do and go the way you want (need) them to, is a basic form of ignorance that keeps people tied to their material existence and the illusion of being the lord over others. 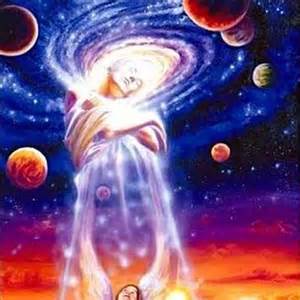 Whatever we identify with, we become like. Our identity is formed by how we create our experiences by the meaning we give things through the story we tell ourselves about them, then get a sense of ourselves within those experiences, or as the main character and author of our own story. When we identify with our bodily existence, our past, our role, our relationships, social status, and so on, and we spend most, if not all of our time questing after “things”, after pleasures, sensory gratification and power to control, we become identified with our own illusions of what will make us happy and finally satisfy us. Naturally it doesn’t take long to realize, even when we are able to control and provide ourselves with desired objects and pleasures, that we’re still not happy, and sometimes less satisfied than ever before. All suffering takes place through our attachments to the material world in which we experience birth, death, disease, trauma, tragedy, lack of fulfillment, emotional highs and lows, and growing old. No matter what we accomplish in the material world, it’s only temporary. The soul however, is eternal, and gets locked into the material bonds through mistaken identity, and acquiring the karma of forgetting its true identity and constitution, and chooses instead to be controlled by the very thing it sought to control.

The practice that initiates the evolution of consciousness comes by learning how to control the material realm, instead of letting it control you. It comes from self-reflection that allows realization of your own tendencies and conditioning as the motive behind your desires, and willfully breaking the patterns by letting go of your attachments, and making new choices instead. We can only consciously work with what we’re aware of. The first step to personal growth is becoming aware of what operates “in you” without you being fully aware of it. It’s refraining from reactive behaviors, while self-reflecting instead. It’s using your will to resist sensory gratification when you know its going to be bad for you, or cause something that’s degrading in nature. It’s recognizing when you have a strong attachment to something, and feel a need to somehow control it to make things go the way you want them to, which may be at all what’s best for everyone involved, let alone for yourself. It’s recognizing your own tendencies to be selfish and inconsiderate of others, and acting out in selfish, self-absorbed ways that hurt and harm others, and cause negative reactions. It’s about removing your focus from other people and external circumstances and becoming instead fully aware of what you’re doing and why. It’s learning how to exercise constant control over yourself, regardless of what others are doing or how they’re being, and gain full control over desires, impulses, and urges that are strictly for sensory gratification, so you can make intelligent decisions instead. Ones that work for the best of everyone involved.

But again, this is only the initial step in what is actually a gradual transformative process that requires devotional practice within your daily life . . . .

Neutralizing Demonic Forces that render us Unconscious – Passions, Emotions, and Creating while in an Unconscious State
In order to understand how to work with negative forces in our life, we have to move away from the Hollywood depiction o...
Humility, Shedding the False Ego, and the True Path of Liberation
There always seems to be a strange kind of reality around ideas that exist as a form of paradox that breeds constant il...
How to tell True Spiritual Guidance from your own Will and Habitual Memories
One of the first things we have to establish in order to recognize the nature of how our own mind works, is to re...
The Art of Wellness - Transforming your Health
One of the most basic mistakes people make in producing change in their life is they fail to start with an outcome in mi...
Developing Clairvoyance – “Seeing the Spiritual World”
I often get asked if clairvoyance or intuition is something we can learn and develop in ourselves, or are we just born w...
Spiritual Guidance - Psychics, Spirit Guides, and Our Higher-Self
The idea of spiritual guidance, like all things, means different things to different people, so in order to talk abo...
Archetypes, Morphic Fields, and Memory – The Holographic- Etheric Blueprint for Creating Reality
Memory exists not only as a personal creation we form as the result of what we can call “real life experiences”, but exi...
Self-Purification and Cultivating Our Higher Nature
As we go through life, we’re always “becoming” through a process of amalgamation, where we enter into relationship with ...