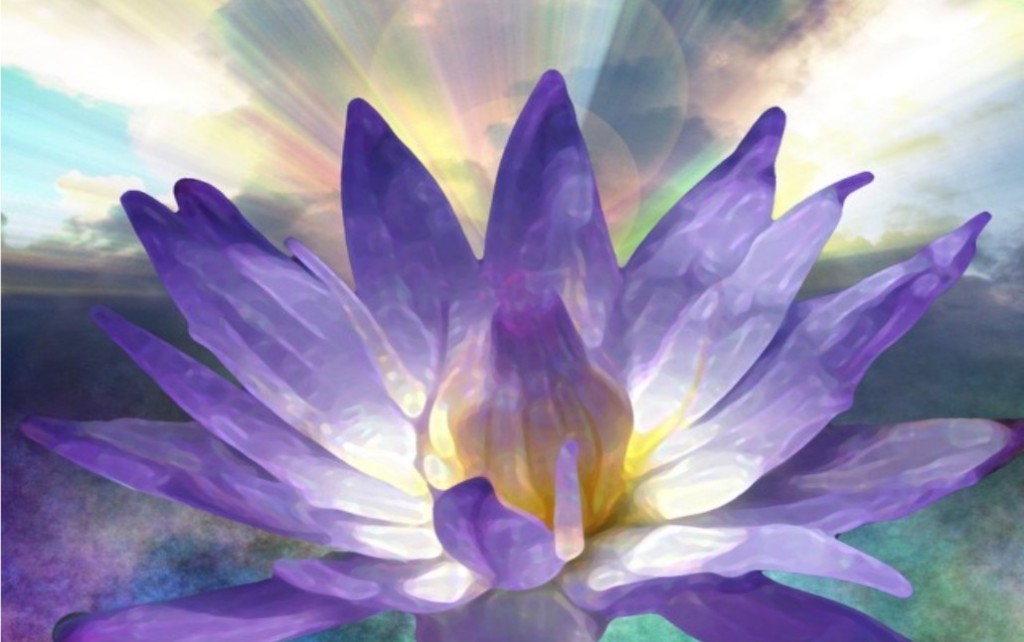 One of the most basic mistakes people make in producing change in their life is they fail to start with an outcome in mind, and attempt to do to much at once. Because change can often seem a bit overwhelming, they psyche themselves up in order to muster up the determination they deem necessary to do what they imagine they need to do (imagining it as being difficult), then start off with a blast, that usually fizzels quickly, leaving them feeling even weaker than before and discouraged to try again. This process, which is very common, nearly always leads to failure, because it comes as the result of negative programming while employing an incorrect process for creating a desired result. In order to be successful, you need to start by utilizing the proper process for creating.

Because we developed the habit or tendency that we’re now attempting to change over time, to recreate it in a new fashion will also require time. Changes should be created first as an outcome that we’re acting to create, then break down into steps required to produce the change out of our current conditions and circumstances. Your focus as an imagined reality should always be on the result the change will bring. The step-by-step changes in your current practices should be implemented in stages with time frames attached to them. It should be approached as a building and accumulative process that gradually converts the existing situation into the desired situation.

Each step should be allotted a time frame required to create it as a new habit before the next one is implemented. The secret of conscious creation lies in the power of concentrated thought. When we scatter our attention on too many things, we lose our creative ability to direct physical processes with our mind. Concentration on a single idea, while creating it in the imagination as a full sensory reality, while infusing it with positive emotions, is the key to conscious creation.

2. Create a statement as an affirmation of this reality with a strong emotional content. This will act as an activating mechanism for focusing your mind on the goal.

3. Compare the desired outcome with the current reality, and distinguish the differences, and what in the current situation needs to be transformed to produce the new reality.

4. Create a list of the areas to be transformed, then develop each area as ideas that bring clarity around it necessary to actually produce it.

5. Break the process down into stages or chunks, then break each stage down into steps needed to successfully accomplish that stage of development

6. Assign reasonable time frames to each stage and to each step within the stage, while simultaneously developing a time frame for the creation of the overall idea.

7. Each step needs to be created in the imagination as the experience of doing it that’s a form of mental rehearsal. Imagine yourself doing it until you get it just the way you want it, then repeat that process as a rehearsal over and over until you can recall it in an automatic fashion.

8. Then practice through the template of the mental rehearsal in your everyday life, creating the experience as an analogy to your mental rehearsal. If you lose your focus, use your affirmation to redirect your mind

All change that comes in a gradual manner goes unnoticed. As humans we can make small adjustments with relative ease, and can make small consistent changes with equal ease. If we try to do too much at once, it can become overwhelming and awkward, or we can create an experience of suffering in doing it. Most creations require a foundation to be laid in order to support what comes out of it in a natural way. When we fail to lay the foundation as the basis for the change, we undermine it and usually fail to be able to produce the change as permanent and lasting.

Change in reality is transformation as a creative process. All creative processes begin with the end in mind. The end is a reality shaped first in the imagination to be used as a kind of blueprint that’s then used to produce the outward reality as its equivalent. When we learn how to use our mind to direct physical processes necessary for transformation, we become powerful creators in our own life. We cultivate the ability to determine and set the course of our destiny, and begin fashioning ourselves by way of our own hand.

Creativity – The Relationship between Choice, Will, and Creating Reality
It doesn’t take long to realize that in life all things exist in relationship to each other. There’s really no such thin...
Spiritual Guidance - Psychics, Spirit Guides, and Our Higher-Self
The idea of spiritual guidance, like all things, means different things to different people, so in order to talk abo...
The Right Understanding of the Kundalini - The Path to Enlightenment or Insanity
What's referred to as the “kundalini” energy of the body, often symbolized as being dormant until “awakened”, is a prim...
Alchemy, Soul Purification, and the Laws for Ascending from One Dimension to Another
There are so many ideas being put out into the world right now regarding the idea of soul asc...
Mind over Matter – The Placebo Effect and the Power of Belief
The mind exists as an invisible energy field as the intelligence of the body that literally produces it, inhabits it, an...
Introspection, Self-Awareness, and Transforming Yourself by Learning how to Work through Your Own Tendencies﻿
One of the ways we keep ourselves locked into a dis-empowered position in our own ...
The Miracle of Love – “A Mother's Intuition”
My son was born full term at 4 pounds 10 ounces in the early morning of November 8th after a four hour drive lying in th...
The Eternal Nature of the Soul and the Illusion of Time and Space
In order to truly comprehend any idea, we have to start by defining the meaning of the terms being used to describe them...