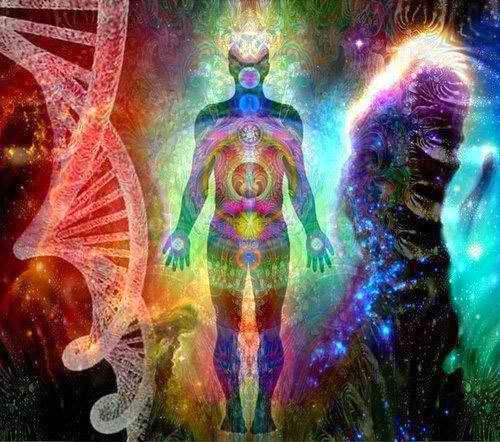 Many people either take a very simple approach to the idea of karma, or are somewhat confused about it altogether and therefore doesn’t know what to think about it for sure. We’ve been taught to invest a great deal in the idea of surface appearances, or appraising the exterior behavior itself as a form of “what you put out, you get back”, or what goes around comes around, indicating that we get done unto us, through the same type of behavior, what we have done unto others. Yet this can be very misleading in the most basic sense, because it fails to recognize the quality of consciousness behind our behaviors that act to motivate them. The behavior or act itself, while it does engage us in a purely cause and effect relationship that can render both immediate and long term consequences, the actual karma that’s being played out comes by way of the “quality of consciousness” as a form of memory that forms a perception as an interpretation that serves to motivate (cause) the action we take in response to it as a behavior of some sort.

While the behavior itself, within the context of a certain situation or set of circumstances are largely based on exterior stimulus of some sort, and pertain to the individual(s) involved and how they enter into relationship with one another and act to awaken certain qualities within each other, it’s the potential “in us” being activated and called forth in the moment, that we are expressing “out of” by behaving as a tendency or personality trait, that’s the basis for the actual karma involved, that’s being incurred and created all in the same act.

Karma exists as memory of some sort that has a pattern of “action – reaction” inherent in it that exists in us as a natural tendency that’s largely unconscious, meaning, we’ve created an illusion around it as a story we tell ourselves about it or out of it, that justifies and explains it, making us not fully aware of it in actual terms. Which means we don’t realize it for what it really is, and don’t “own it” as a result. Because of this, we continue to act it out in numerous ways through a variety of behaviors.
All perception in the ultimate sense is actually memory that’s being used as an interpretive device to create our experience of something. All perception stems from making a direct association with something in the present to something in the past, or a feeling that’s being stimulated that has a memory inherent in it, that we reference and pull up in our imagination and use as a form of mental template to interpret the current situation to mean the same thing as the past situation as a means of experiencing it, that prompts the same pattern, causing us to react in a similar way. We repeat the same patterns of meaning over-and-over in an automatic and habitual manner as a form of storyline, which acts to interpret a neutral situation or other’s people behavior in a similar manner, which serves to form a consistent theme as our overall life story. Karma, as the soul’s accumulated memory, forms a dynamic and intrinsic network of coherent beliefs as a larger theme that forms smaller patterns of the same nature as fractal patterns (offspring) that express the same attitude and perspective necessary to tell a consistent story. This is the real nature of karma that eludes most people because they don’t understand what it actually is, in terms of being a part of our basic character that we express in many ways throughout all areas of our life (lives).

In order to be hostile or rude and abrupt to people, causing an adverse reaction, you have to be of the type of character which spontaneously behaves that way, while telling yourself a story about it that makes it not only okay, but entirely appropriate somehow. Then when others react by embodying the same emotional attitude, and treat us the same way, we use that to justify our attitude in the first place, usually without ever realizing that we were the one that created it by how we first acted that warranted a direct reaction of the same nature. People who have “abandonment issues” for example, often produce the very behaviors that cause them to get abandoned, without ever realizing it, or may have a tendency to act in ways that abandon others first, causing a like reaction, while justifying or perceiving their behavior in a way that doesn’t warrant the reaction they get, and so they feel they’re innocent and it’s being done “to them” instead. So they continue to repeat the same patterns, which simply reinforce them, causing them to become more and more identified with them, without direct awareness of the fact that they’re actually creating it. This is how karma actually plays out in our life in a major way. 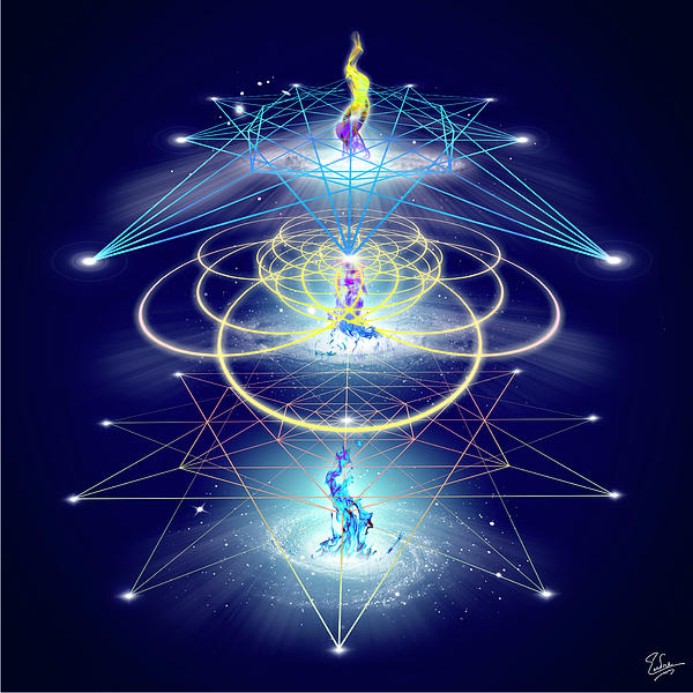 So the behavior being employed is not the karma itself, but rather what’s motivating the behavior as a perception based on an interpretation, as a mental filter that’s actually producing the karma by expressing through it, as a natural tendency. Our behavior is a natural function of the subconscious mind, which is emotionally driven and a primary product of memory. The subconscious needs a memory as a pattern for function that’s performed through the style inherent in the personality, which is also of the subconscious mind. Our behavior is so natural to us, that for the most part, we lack any direct awareness of it, but are always in the experience of it through what we’re busy telling ourselves as a constant stream of internal dialogue. We can however, become self-aware by observing our own natural tendencies, by disassociating ourselves as always being directly “in” the experience, and watch ourselves instead as if we’re watching someone else, while quieting all the stories we’re telling ourselves about why we’re doing something, and view ourselves objectively, as we would another person. View ourselves within a scenario as a movie, where we’re not the main star, but rather as one of the characters that’s apart of a larger story.

So in order to identify your own karma, anytime you are reacting in anyway, stop and self-reflect on the nature of the reaction, what emotions have been stimulated in you that are causing the reaction, and what memories are associated to the emotion in terms of what you’re referencing, accessing, calling forth from the past into the present, and using to interpret the present to mean the same thing by the story your form out of it through the feeling it gives you, and how you react or respond accordingly. Also, notice in all your own actions in relationships of various sorts, what is the underlying motive behind all your behaviors towards them? What is it that you are secretly trying to create by how you’re interacting? What behaviors are you embodying as a means of living out a certain type of story that’s designed to elicit a specific type of response in the other or in group situations?
Always self-reflect on what quality of consciousness as a form of operation as an agenda that you are feeling at any given time, that’s acting to motivate your behavior in some way. In this, you’ll begin to recognize your own karma as a mode of operation (pattern) that’s a quality of consciousness based out of memory of some form, whether it be in this lifetime or another, the memory is experienced as a feeling that activates a whole thought-process as an expression of it. The thought-process is a story that indicates certain behavior as the natural enactment of it, that serves to create out of it as a thematic reality, that consistently forms the same type of story and warrants the same type of response, that recreates the same type of experiences over and over, that ultimately govern your life by becoming major themes out of which you form your life story as a congruent form of inner dialogue that you project on to others, and live out as if it’s true . . . which of course, creates it, and thereby makes it true!

Exercising the Power of Choice to Create your Life
The most fundamental way we direct the events of our life and create our own experiences is through the decisions we ma...
Subtle Energy and the Energetic Nature of the Mind
Our body has an energetic structure as well as a physical one. This energetic structure is often referred to as the subt...
Symbols are Living Entities on the Inner Planes that Produce Corresponding Realities in the Outer World
If we hold a symbol of some kind in our mind and concentrate on in a single-minded fashion, while setting an intention ...
Defining Reality – Objective, Subjective, and the Nature of Illusion
There tends to be a constant form of confusion around the idea of what we call “reality” because it's produced as a men...
How the Mind Creates Reality - The Nature of Perception and Experience
There has been so much confusion with the explosion of quantum physics and Mind Sciences as to the true nature of what w...
Decoding Sacred Geometry: The Tetragrammaton – “How the Mind Manifests Personal Reality”
Sacred geometry communicates the universal language of Universal Law, vibration and potential that impregnates matter wi...
“14” – The Art of Transmutation and Regulating Your Vibratory Frequency
The symbolic interpretation of the Tarot card 14 - Temperance by Dr. Linda Gadbois
The Axis Mundi – Black Holes, Wormholes, and Stargates to Parallel Dimensions
Throughout Spiritual Sciences the Axis Mundi has been portrayed as a tunnel or portal that connects higher dimensions to...